It’s true that one doesn’t automatically think of classical history when thinking about Marbella, with its’ long stretches of sandy beaches and year-round sunshine, we tend to think about this area in terms of luxury tourism and pleasure, but in fact this region of Andalucía has one of the richest cultural histories in Europe. 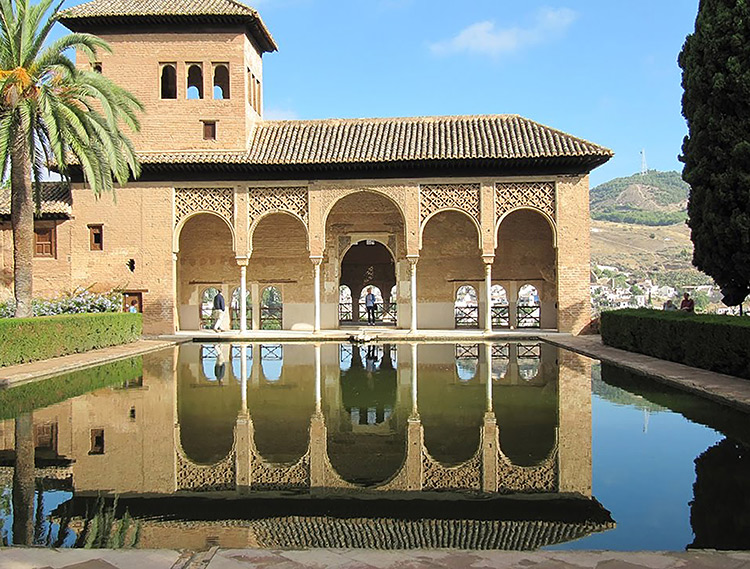 Marbella’s eclectic and colourful history dates way back to the Palaeolithic and Neolithic eras, then later the Phoenicians, the Visigoths, the Vandals and the Byzantines all left their mark on the town, as shown by archaeological and historical remains.

The legacy of the Roman Empire in Andalucia still lives strong with many sites and archaeological remains, including baths, theatres, halls and temples.

The Moors left the largest mark on Andalucia with Moorish design and architecture evident in many of the town’s buildings.

It was in the 1940’s that the hotels and residential properties began to be constructed in Marbella and in the 50’s and 60’s when property began to boom with International investment. Marbella, once a Moorish town, has been transformed from a small farming and fishing village into an international luxury destination in just the last 50 years.